Michelle McKinney Hammond has authored over 40 books (selling over two million copies worldwide), including best-selling titles The Diva Principle, Sassy, Single and Satisfied, 101 Ways to Get and Keep His Attention, and Secrets of an Irresistible Woman.

A gifted songwriter/vocalist, Michelle has recorded four solo CD’s, It’s Amazing, Let’s Go In, Come Let Us Worship and With Love. She is the former Emmy Award-winning co-host of the television talk show Aspiring Women for ten years and TCT’s 3D Woman for eight seasons.

Michelle McKinney Hammond has most recently appeared in Roma Downey and Mark Burnett’s productions of Women of the Bible on Lifetime, and A.D., The Bible Continues. She presently does inspirational ”Truth But Fair” segments on their new network Lightworkers.com and LIGHT TV.

She has appeared on countless other radio and television shows including Bill Maher’s Politically Incorrect, NBC’s The Other Half, CBN/The 700 Club, Daystar, Huntley Street,TBN, BET’s Oh Drama, The Michael Baisden Show as well as been featured as a regular relationship segment host on Chicago’s WGN Morning News and Fox’s Fox and Friends.

She has graced the cover of magazines such as Today’s Christian Woman, Precious Times, The Plain Truth and Gospel Today. She has been featured in articles in Essence, Ebony, Jet, Black Enterprise Magazine, The Chicago Tribune, The Associated Press and The New York Times.

Adding actress and producer to her long list of credits, Michelle has appeared in several African movies “Bloodline” “Single and Married” “If Tomorrow Never Comes” “Love Regardless” the series “Poisoned Bait” and starred in “Candle In The Wind”. She recently penned, produced and starred in her first screenplay, “First Love.”

Michelle presently resides in Ghana, West Africa, traveling the globe from her home base.

She is happily single with siblings and extended family in America as well as Ghana. She is the joyous “mommy” of three Shih Tzu’s. Laila, Simba and Coco. She has precious memories of Milan, Matisse and Micah.

She is the president of US based, Michelle McKinney Hammond (MMH) Ministries and DivaCor LLC.

She is the visionary and leader of Relevance a music ministry in Ghana, West Africa, a movement back to the heart of God which focuses on moving the church beyond the walls by taking worship to the streets through their own special brand of original music called “Rockspiration”. A fusion of Rock, Reggae, Jazz and African percussion. They have released three CD’s “Forever,” “The Greatest Gift” and “For Love’s Sake”.

Michelle was born in London, England, and spent her childhood in Barbados, West Indies, and Muskegon, Michigan. Michelle formerly lived in Chicago and has relocated to Ghana, West Africa. Her ministry continues internationally.

Major influences in Michelle’s spiritual growth include: Arch Bishop Nicholas Duncan Williams, Apostle Luther Blackwell of Mega Church in Cleveland Ohio, P. Bunny Wilson, author of Liberated Through Submission; Terri McFaddin-Solomon, author of Only A Woman; and countless friends who are responsible for keeping her on track!

Though she certainly has had the opportunity to be married, Michelle has chosen to wait for God’s timing and committed her life to address the spiritual and emotional needs of women from all walks of life. It has become an all consuming mission.

When she discovered the joy in being single after suffering in the area of love and struggling with loneliness for so long she couldn’t wait to share the keys to success that she had learned. It is her passion for men and women to experience a rich fulfilling love life and discover the victory that can be found in having a practical working knowledge of spiritual principles from God’s word as well as a rich and passionate love life with the Lover of Your Soul—Jesus Christ—the One who loves you most. She realizes that her singleness is a season that will pass. She is making the most of every moment until the time comes when her attention will have to be balanced between her work and her marriage.

02 HOW CAN SHE TALK ABOUT MARRIAGE WHEN SHE'S NEVER BEEN MARRIED?

Michelle chooses to share principles for lasting committed relationships from the Word of God, a source that has always proved realistically objective and reliable. Through submitting herself to mentorship, deep study into the psychological differences affecting men and women in relationships, coupled with what God’s word says about how we are created to live, Michelle has accumulated a wealth of knowledge that deepens as she interacts with others and witnesses the real-life transformation of marriages. She has received numerous reports and “thank you’s” from men and women who have been encouraged by Michelle’s teachings.

Additionally, her history of maintaining lengthy and committed relationships on every level in her life attests to the fact that she knows how to maintain working and fulfilling relationships long term. She believes the true test of maintaining a meaningful relationship is proven through how you handle friendships and family, “If you can’t make those essential relationships work with consistency there is no way you can maintain a relationship with someone you now have to live with!”

03 TELL ME ABOUT MICHELLE'S SPIRITUAL JOURNEY? HOW DID SHE DEVELOP THIS FAITH INSPIRED LIFE?

She was raised in the Episcopalian church but never realized that there was more to faith than attending church activities. Michelle found herself with questions about eternity and what happens when a person dies after her fiancé was brutally shot and killed while she was still in college. That journey led her to investigate the Scriptures for comfort and she found herself face-to-face with a life-changing decision. She came to the saving knowledge of Jesus Christ. She’s been having a love affair with Him ever since.

04 HOW DID MICHELLE BEGIN WRITING BOOKS?

After struggling for many years as a single fighting to apply spiritual principles to real life struggles of waiting, dating and relating, she finally made the transition from misery to joy. Her mentor Bunny Wilson encouraged her to write a book about all that she had learned about finding fulfillment in her singleness.

She put the book on the back burner until she was bedridden, recovering from being hit by a car. A girlfriend encouraged her to finish the manuscript for ‘What to Do Until Love Finds You’ while she was recuperating. The book eventually was picked up and published by Harvest House Publishers. It sold out of its first printing of 12,000 copies in three weeks going on to become a bestseller selling over 200,000 copies worldwide.

Stop thinking about it and start writing! Do your homework. Write your first three chapters and read the book, ‘How To Write A Book Proposal’. Get a copy of the Writer’s Market at any mainstream book store. Do your research on what publishers are looking for and submit an inquiry. Send off your package and pray! For more information click on MMH University and take my “Write to Be Heard” writers’ course. 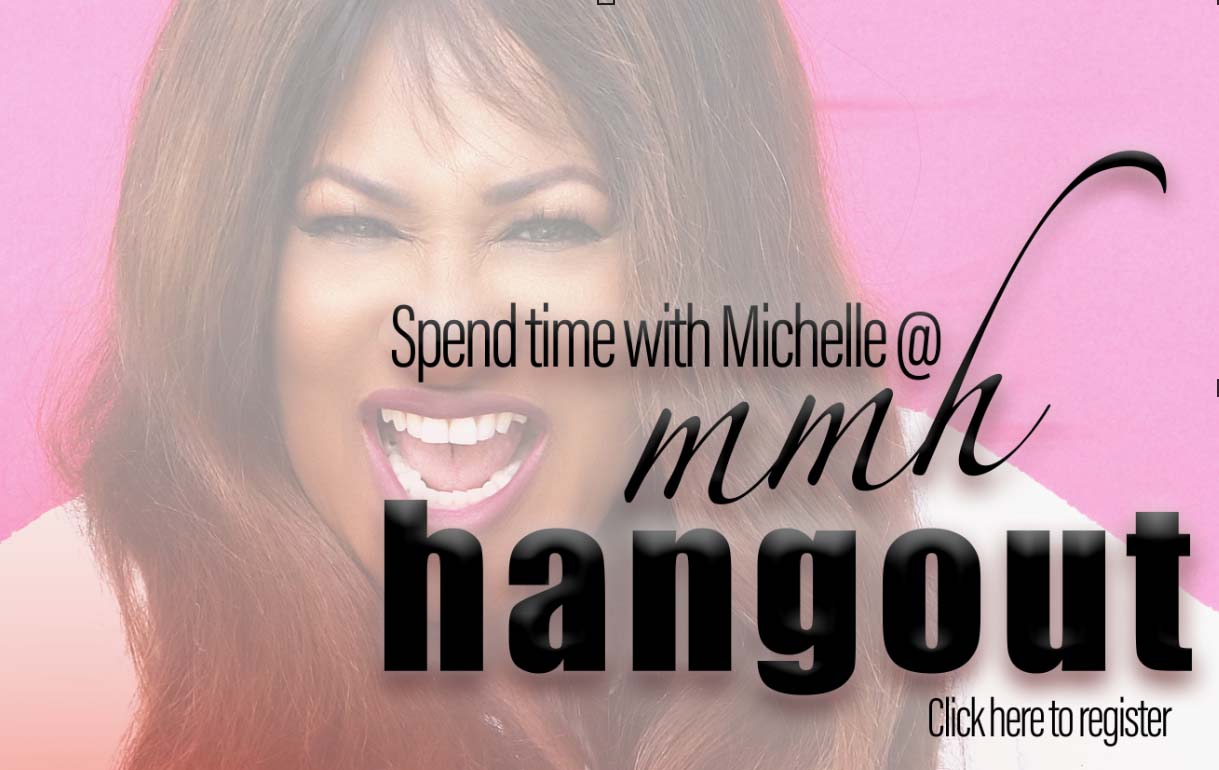