They said Jesus drank too much, ate too much and hung out with all the wrong people. What do people say about you? They also said he was a Healer, a miracle worker with an amazing teacher an astounding understanding of the Word of God. What do people see you doing? The religious leaders feared him, demons fled from him, sinners and the broken sought him out. What effect do you have on those around you? He refused to sin, refused to be tempted by offers of power, refused to have his own agenda or compromise the will of His Father? What do you refuse to do? He was clear about His mission. What is yours? Knowing the answer has everything to do with you fulfilling your destiny… not only to know Him, but to be a true imitator of Christ having an impact in the world that is felt in the heavens!

Why Do I Say Yes When I Need to Say No?
Things to consider

All articles by: Michelle Hammond 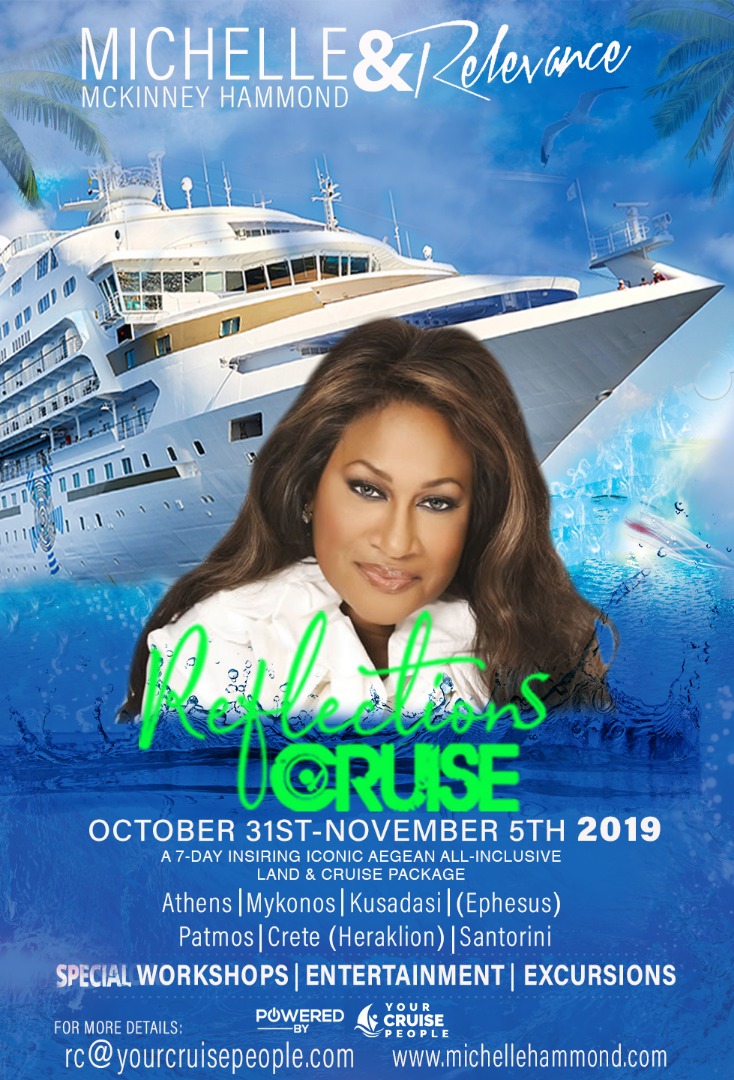 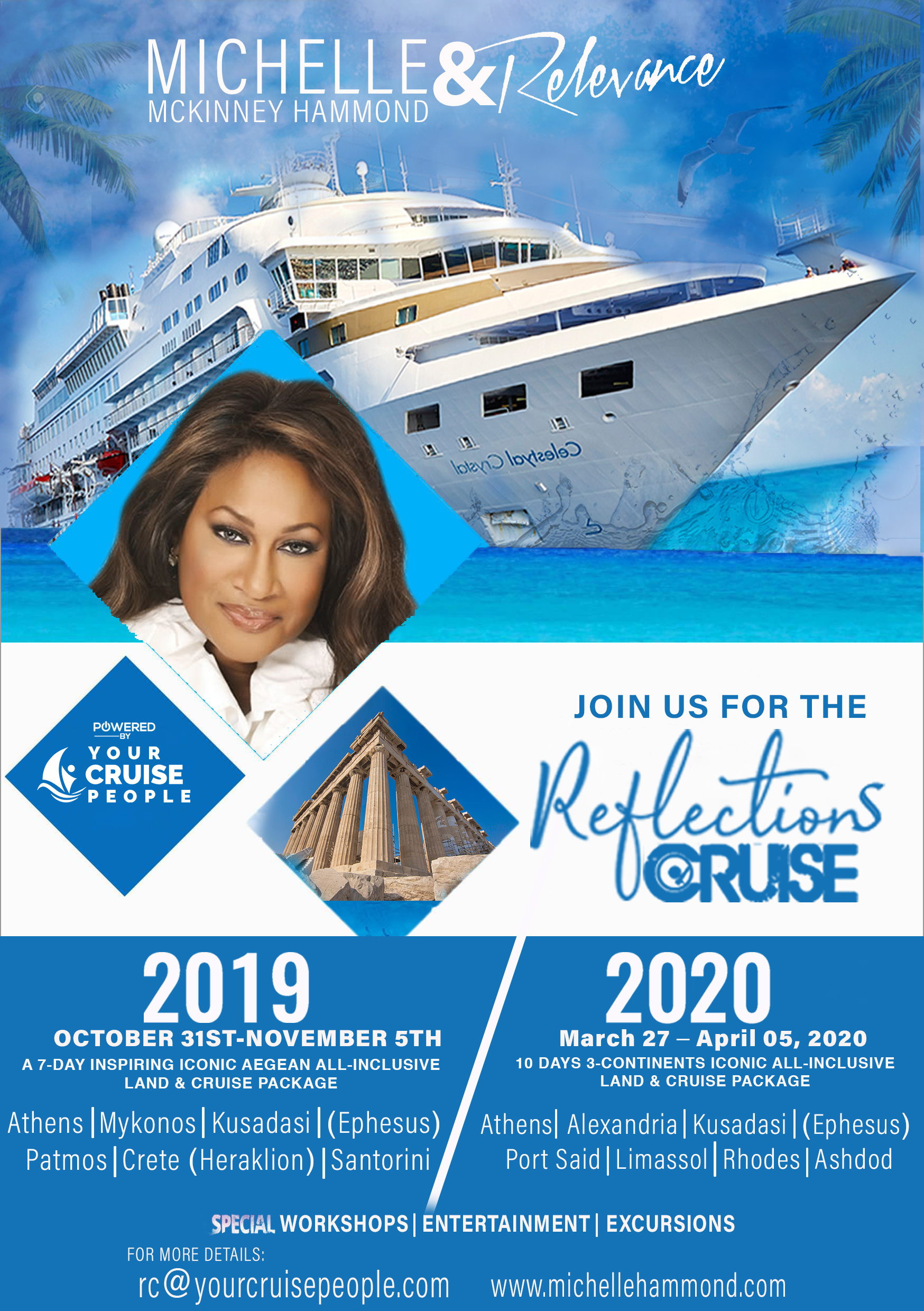